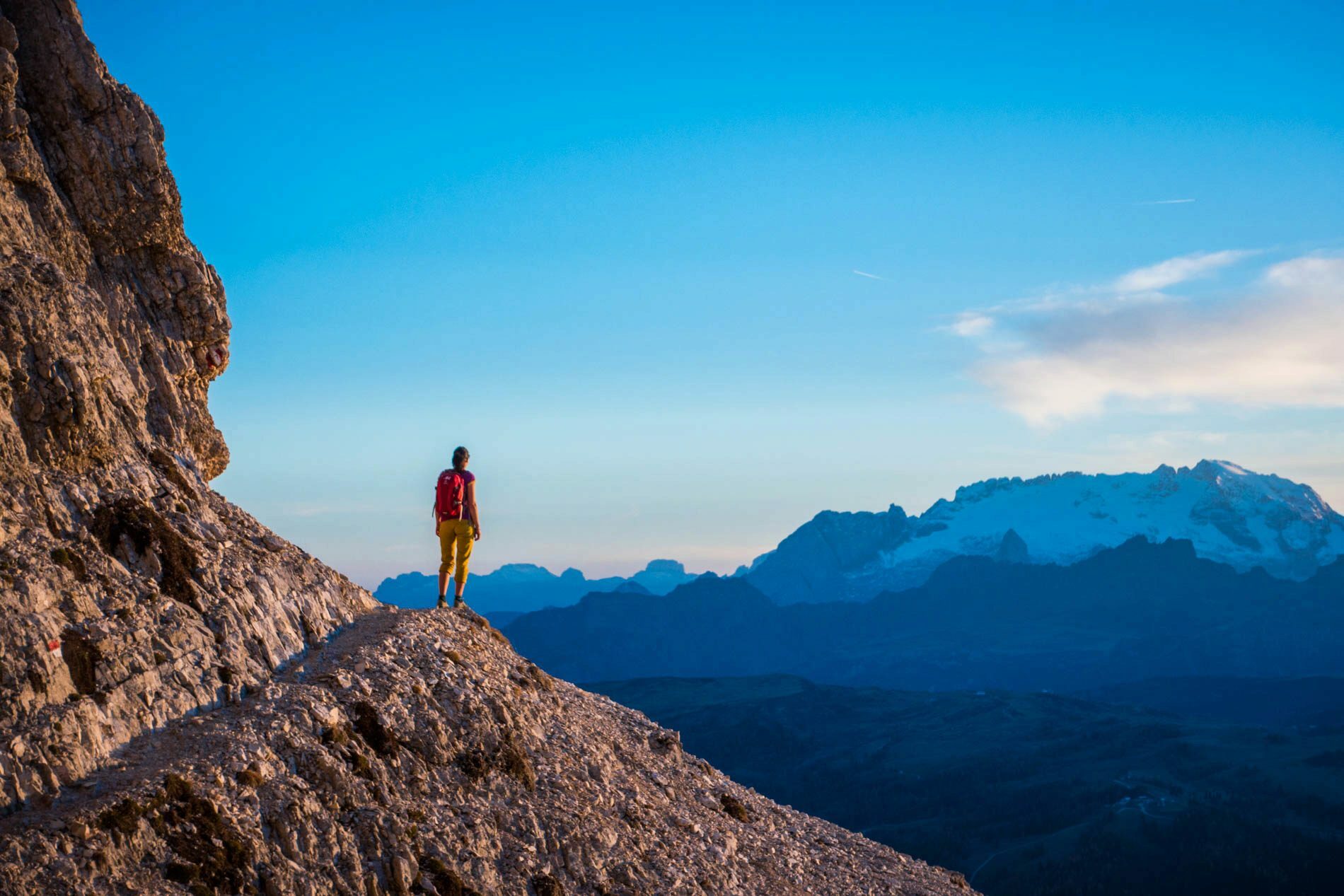 Italian cuisine is noted for its incredibly rich diversity in flavors. Its varying gastronomic references from the north to the south and from east to west are famous worldwide and require little or no introduction. It is interesting to note, however, that what foreigners see as “Italian food” is actually much more regionalized; each region boasts their own specialties prepared with traditional ingredients that are seasonal, local, and freshly picked.

One might wonder what mountaineers in the Dolomite valleys once ate. Our grandparents’ diet was actually quite simple, not only because there were very few ingredients available and they, therefore, had to be creative in preparing their dishes, but also because they prepared them in a genuine and unpretentious way.

Most of the specialties of “Ladin cuisine” were once dishes that were prepared on a specific day of the week or for special occasions. 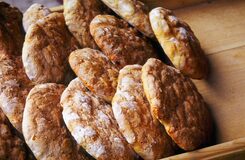 For our main meals, we used to eat polenta or fritters on Monday.

Tuesday was the day for dumplings (Knödel) made with stale bread, flour, eggs, and with or without speck. These were eaten with salads in summer and with sauerkraut in winter.

On Wednesdays, the lady of the house offered either rice boiled in milk or “papaciö”, a kind of pancake cooked in milk, all of which was seasoned with ground poppy seeds.

On Thursday there were dumplings once again, but flattened dumplings made with potatoes instead of bread; they were first cooked in a pan before being boiled in water and then eaten with soup.

Fridays we prepared “cajincì blanc” – stuffed pasta in a half-moon shape – topped with a very tasty cheese known as “zigher” cheese or with melted butter and ground poppy seeds.

Saturday was the day we prepared spinach, ricotta, sauerkraut, or poppy seed fritters while Sundays – because it was the day of rest – we made Knödels with eggs and more speck than usual or with liver and then boiled them in the soup. On good days, the lady of the house served Knödels with pork goulash. 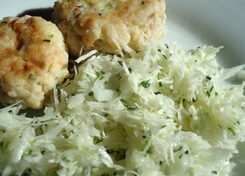 Dinners were the same every day of the year: we had “jüfa” or “scartè” (porridge made with milk and butter) or “jopa arestida” (soup made with onions and bread sautéed in butter).

Stale bread soaked in milk was also a staple at breakfast. The bread that farmers ate was generally stale because the bread was only prepared twice a year – usually in spring and fall – in the outdoor oven that every farmhouse or ‘vila’ had; it was then left to dry on special racks for long term storage.

A well-renown local dish is “panicia” – pearl barley cooked in a concoction of water and milk with smoked ham. 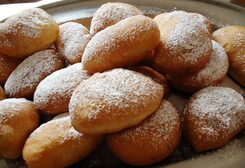 Although these specialties have certainly evolved over recent decades to become excellent culinary dishes comparable to the finest cuisine in other areas of Italy, there are families that continue to prepare them today in the traditional way.

On the eve of certain holidays, for example, tradition states that nigheli, crafuns mori, or cajincì arestis should be made. Nigheli are croquettes made with leavened dough, then fried and topped with sugared wine. Crafuns mori are made with the same dough as nigheli, yet they are larger and have raisins inside. Cajincì arestis are half-moon shaped and have a ricotta/spinach or ricotta/poppy seed filling.

Crafuns da segra – fritters made with rye and wheat flours and cumin seed – are made at home during country festivals. The crafuns are given to guests and often young men who would visit the young ladies asking to taste their crafuns would place one in their jacket pocket.

Another widespread family tradition is to begin and end meals with a prayer, usually The Lord’s Prayer.

Following the booming tourist market in recent decades, almost all farmers in Val Badia have left their fields where potatoes, barley, rye, wheat, buckwheat, cabbage, fava beans, and peas once grew, in order to devote their time to more profitable tourist activities. Today it is rare to find farmers who farm the land the traditional way.

Nevertheless, there are farmers who raise animals for meat, eggs, milk, butter, and cheese. These quality products appear on the tables of holiday farms and mountain huts or alms, as well as well-managed Bed & Breakfasts and hotels – for the contentment of guests who take pleasure in eating genuine, local products. 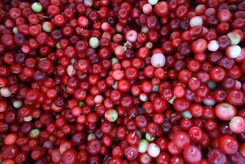 Beekeepers also produce high-quality mountain honey that can be found in various stores in the valley or directly at the farm. There are some who dabble in the production of grappa (grape-based pomace brandy), using mountain plants and roots. The flavor is excellent and often aids digestion.

Herbal teas prepared by farmers and housewives, marmalades made with wild blueberries, raspberries, or strawberries, and wild finferli and porcini mushrooms can be found at local farmer’s markets. 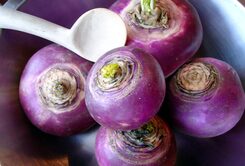